Volissos is located 40 km from the town of Chios, in the northwestern part of the island. At the top of the hill was built a Byzantine castle in the medieval times.  It had trapezoid shape with six circular towers. Inside the castle there were several buildings, cisterns and churches. Volissos is the biggest village in the northwestern Chios – in the area of the mountain Amani  – and is also the capital of the Municipality of Amani.

After Volissos on the road to Agio Gala, it is worth visiting Palaia (old)  Potamia, an abandoned several decades ago village which stands amidst a sunless ravine, in order to not be easily seen by the pirates. It is surrounded by oaks, fountains and windmills. Among the ruins and rubble of the stone houses, it is still surviving the public school, built in 1912 by the personal work of residents, and the church of St. Anthony. The ruins of Palaia Potamia have become one with the surrounding environment creating exciting, breathtaking and scary scenery.

Continuing north, you will find yourself in Agiasmata. The beach of Agiasmata, as well as the surrounding scenery, presents a rare, wild beauty and owes its name to the thermal waters that flow from the earth at a temperature of 70 ° C! During the summer months, the Amani municipality runs facilities for thermal spas.

Then, passing by some other villages of Amani you will arrive at Agio Galas (69 km from the city). It is built on the northwest part of the island, on top of a rocky mountain. Unique caves extend below the village, with a group of at least three chambers, the largest of which is approximately 200 square meters. People settled in this cave during the Neolithic period (6000-5000 BC) and lived until 2700 BC. Pieces of clay objects indicate that the cave was also used as a sanctuary from Archaic to Roman times. From the Byzantine period until now has served as a Christian place of worship dedicated to the Virgin Agiogalousena. There is also a small chapel of St. Anne within the cave.

The wine lovers can visit the wineries Ariousios at the village Egrigoros and Kefalas at Volissos.

For swimming we recommend Managros beach and Lefkathia beach at Volissos.

When you are at Volissos do not forget to buy fresh baked bread from the old wooden oven of the village. 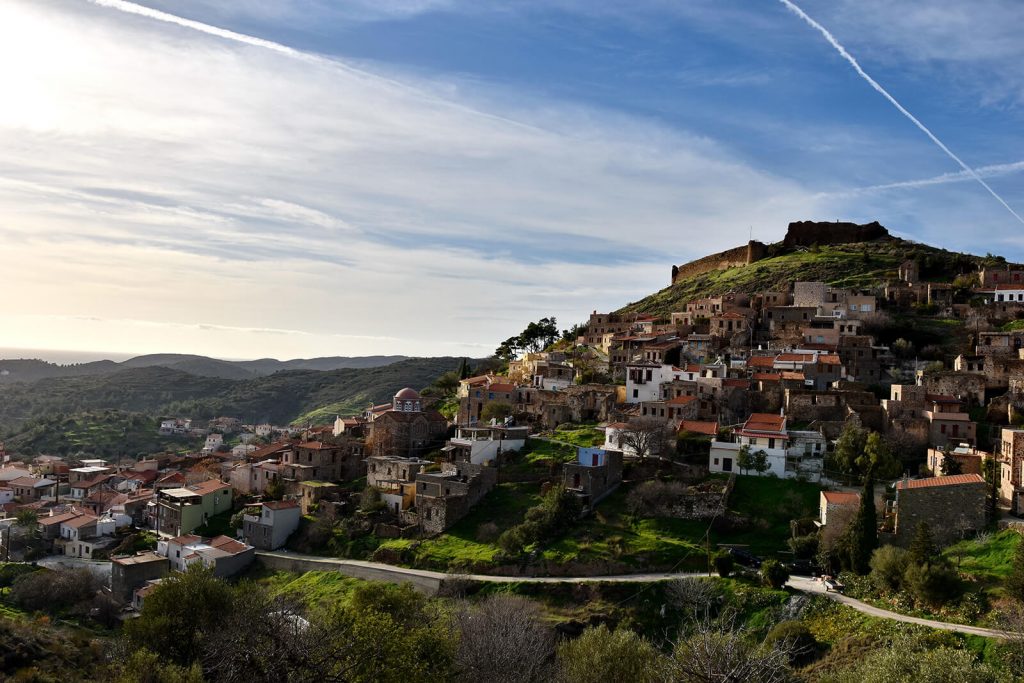 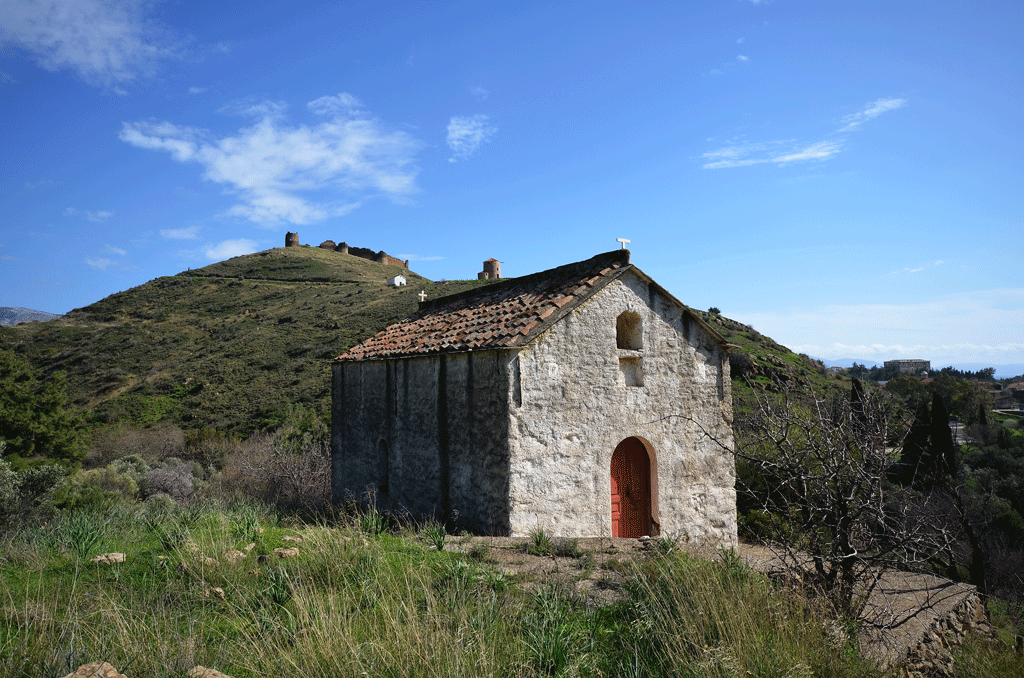 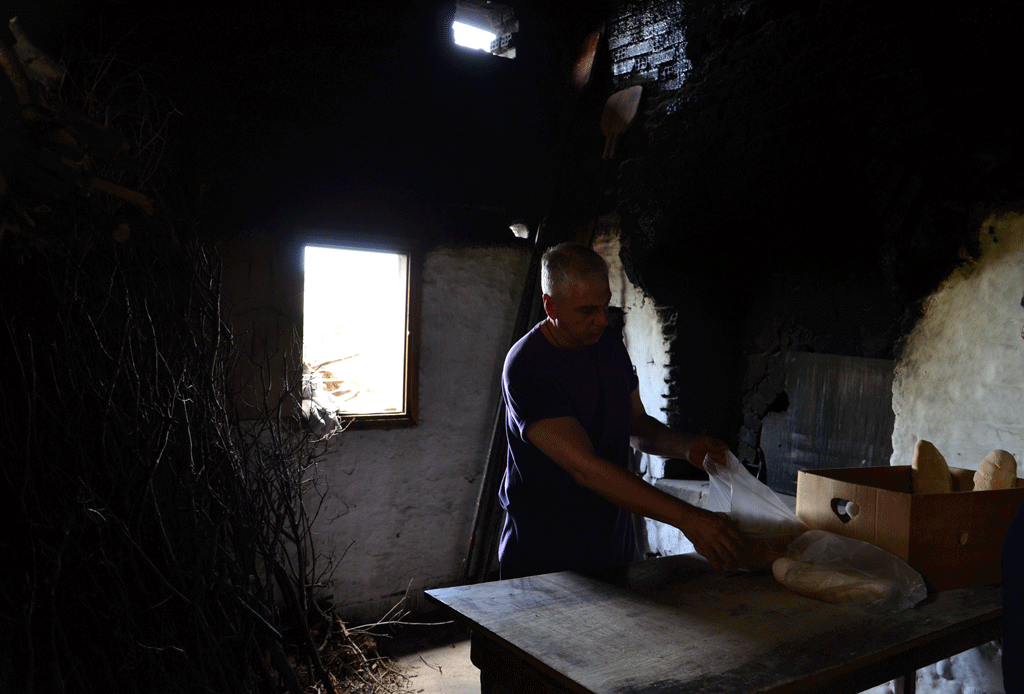 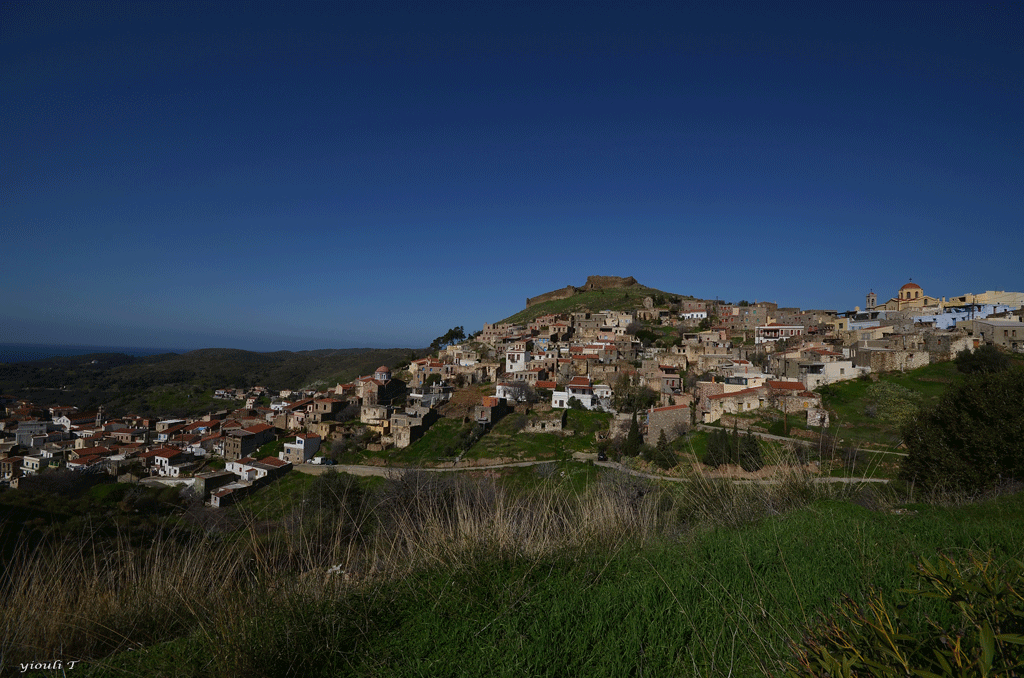 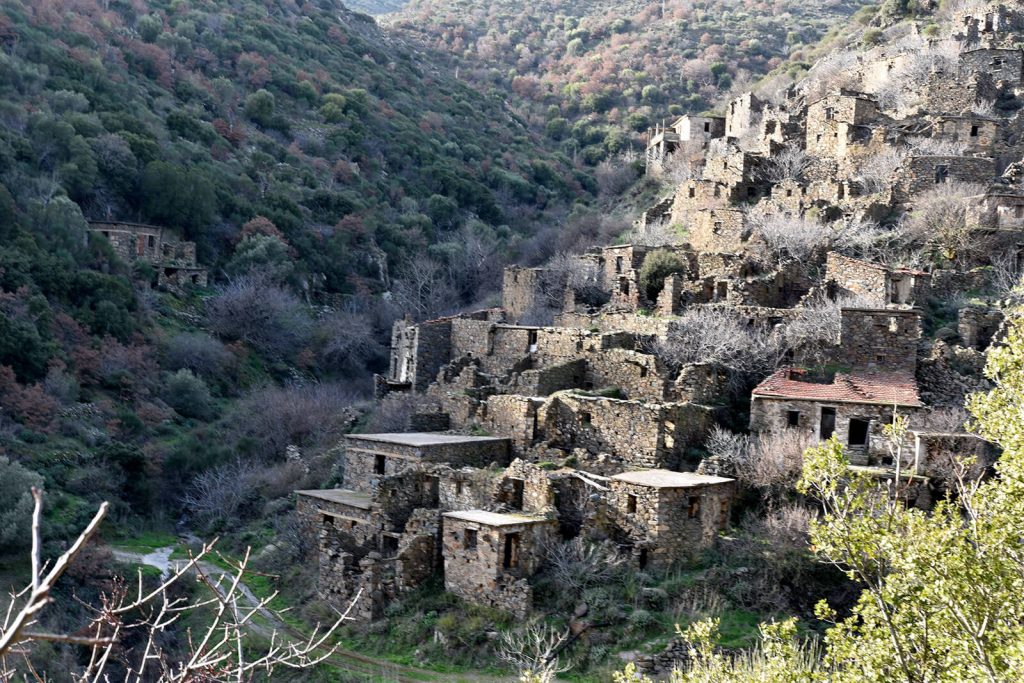 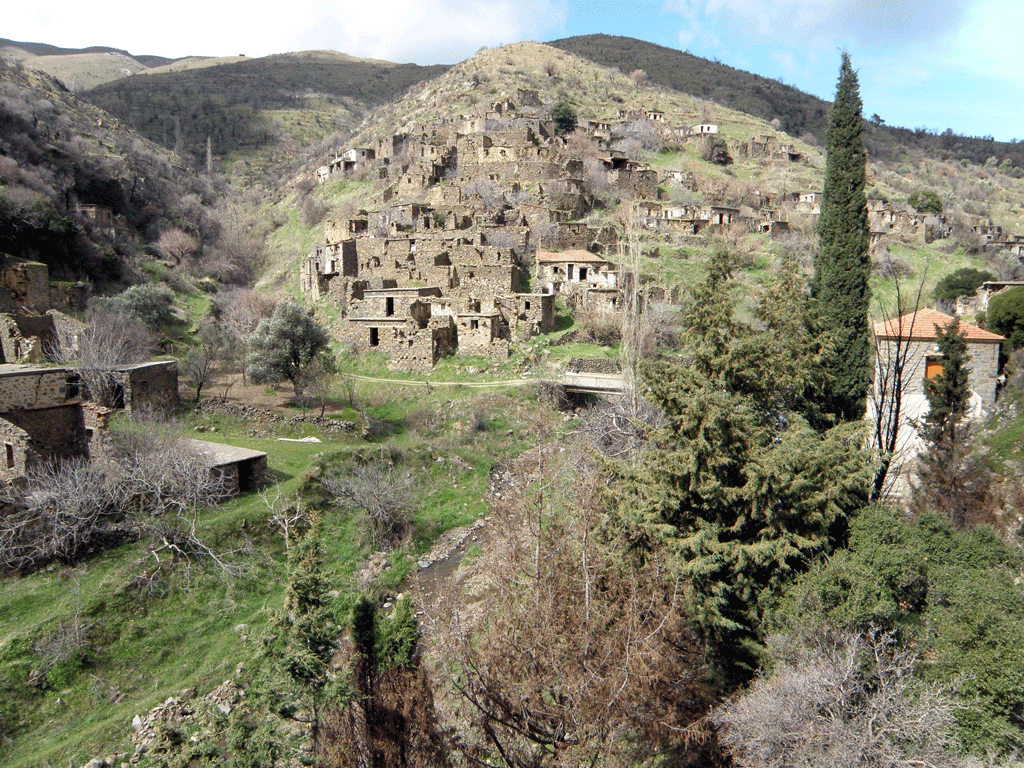 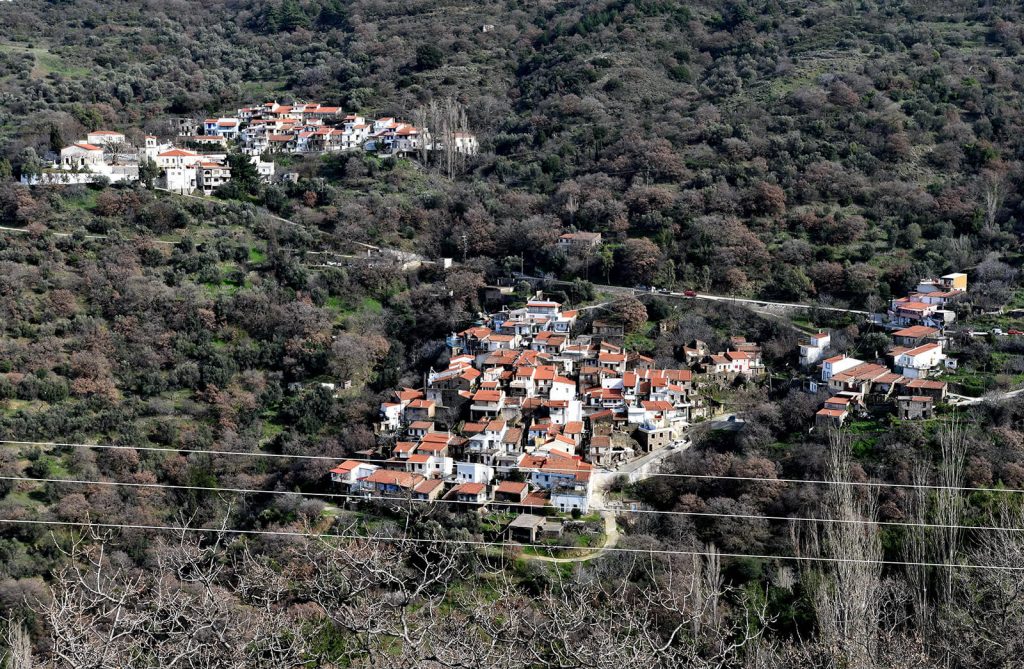 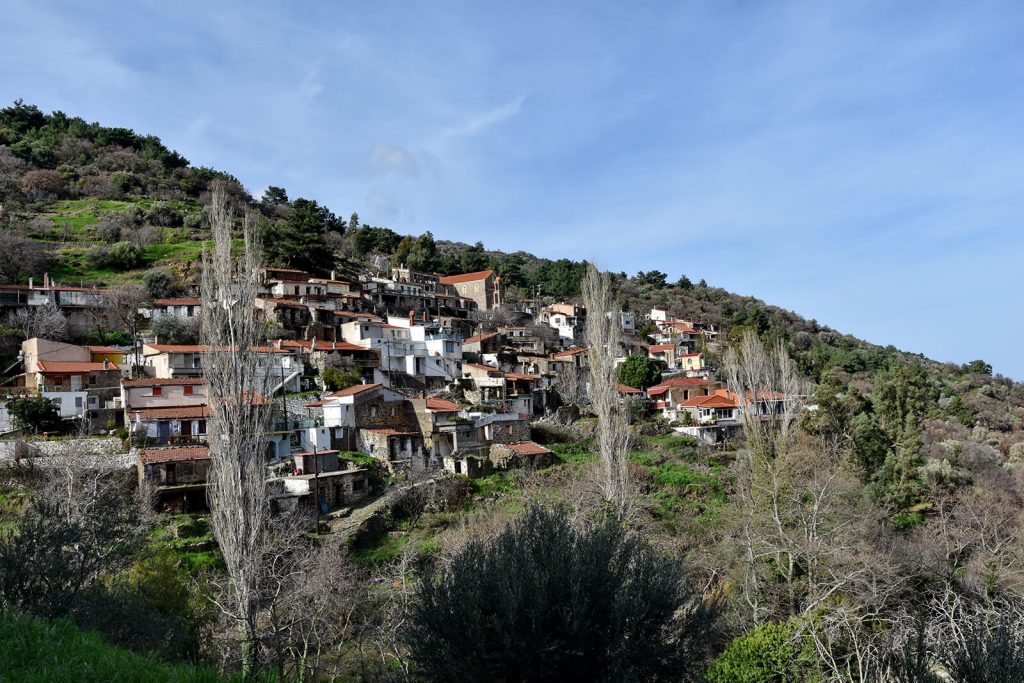 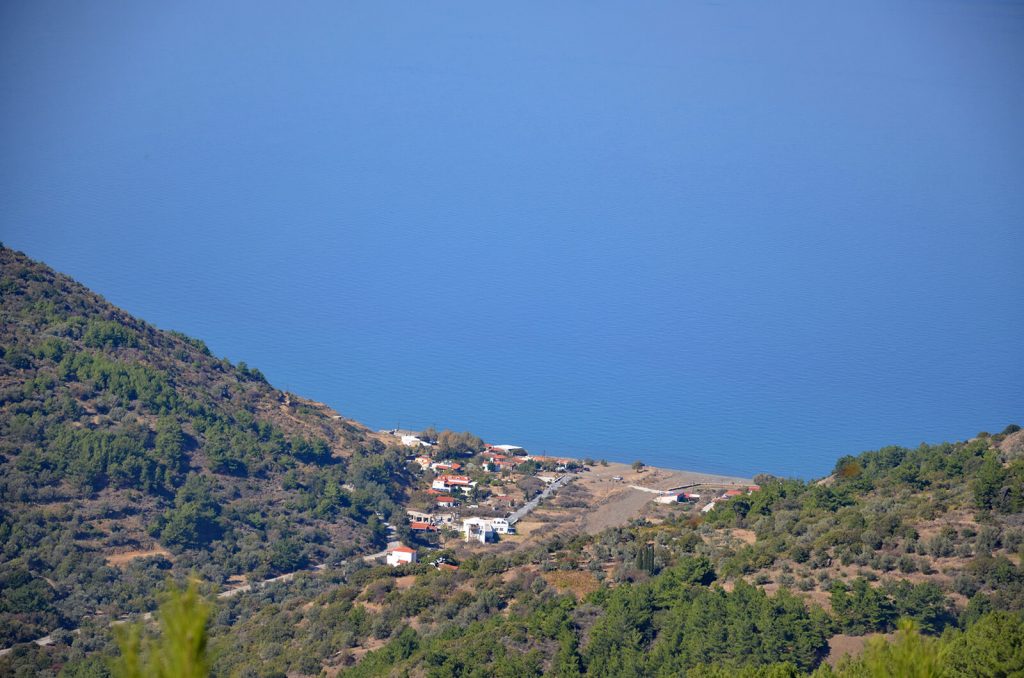 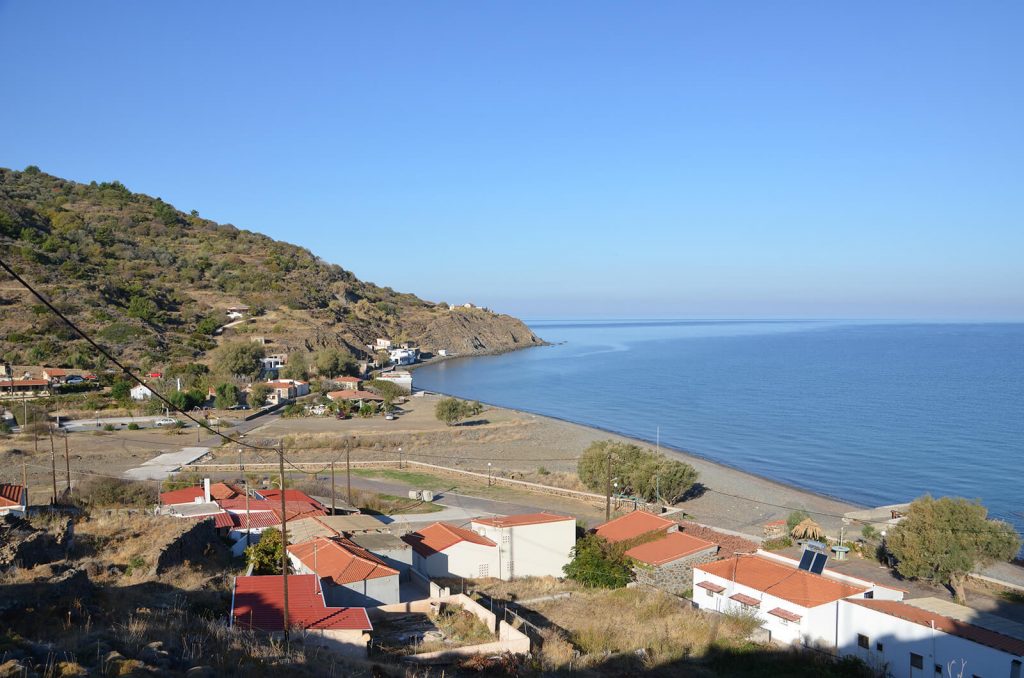 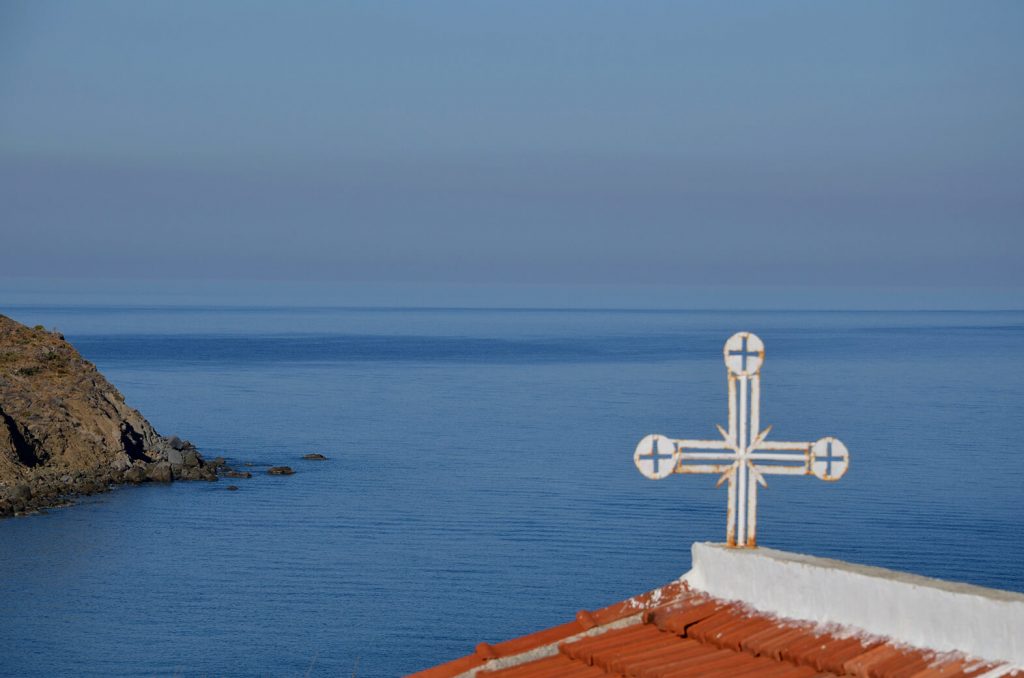 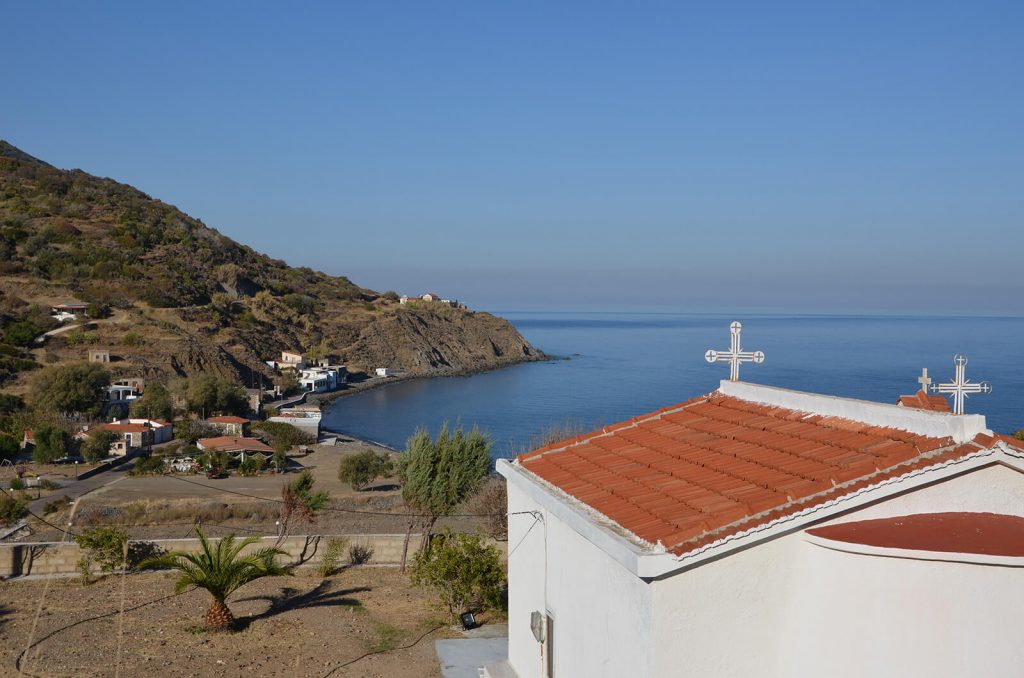 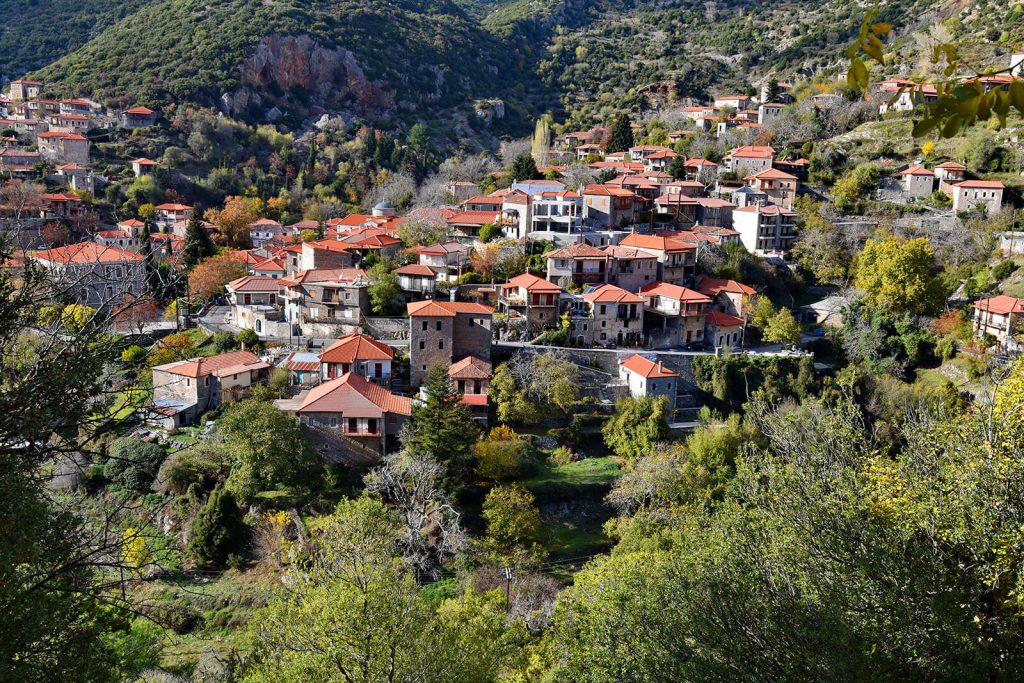 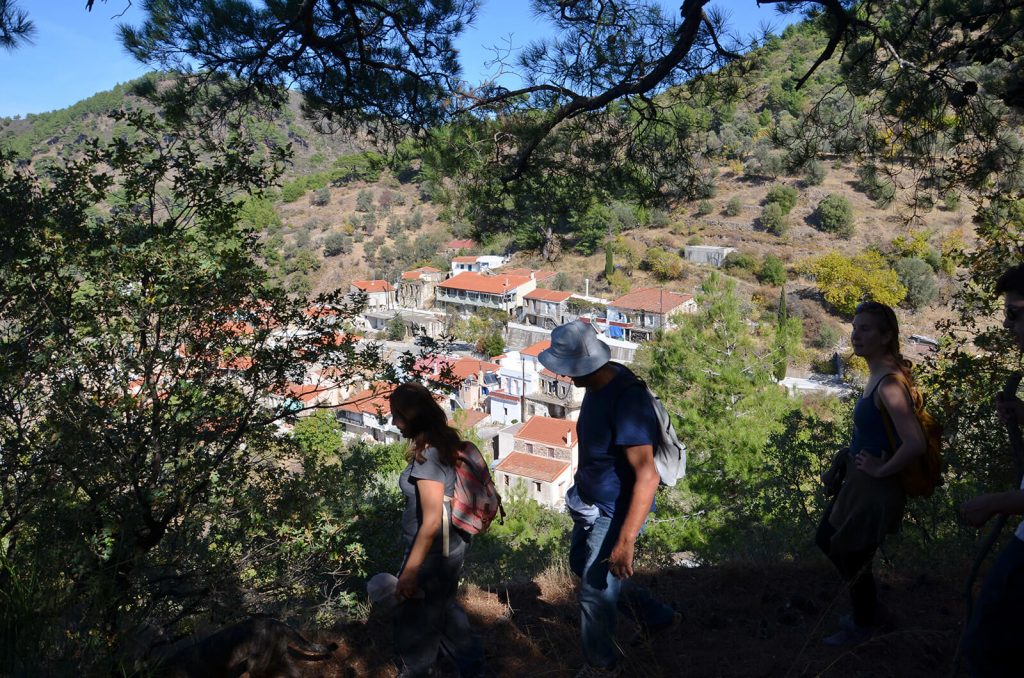 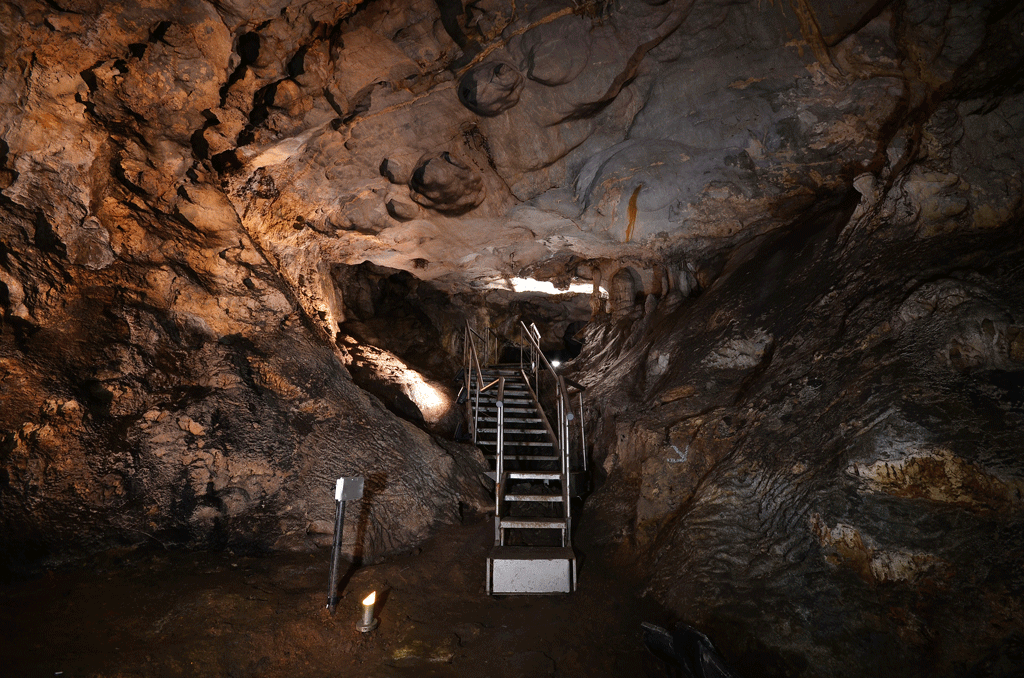 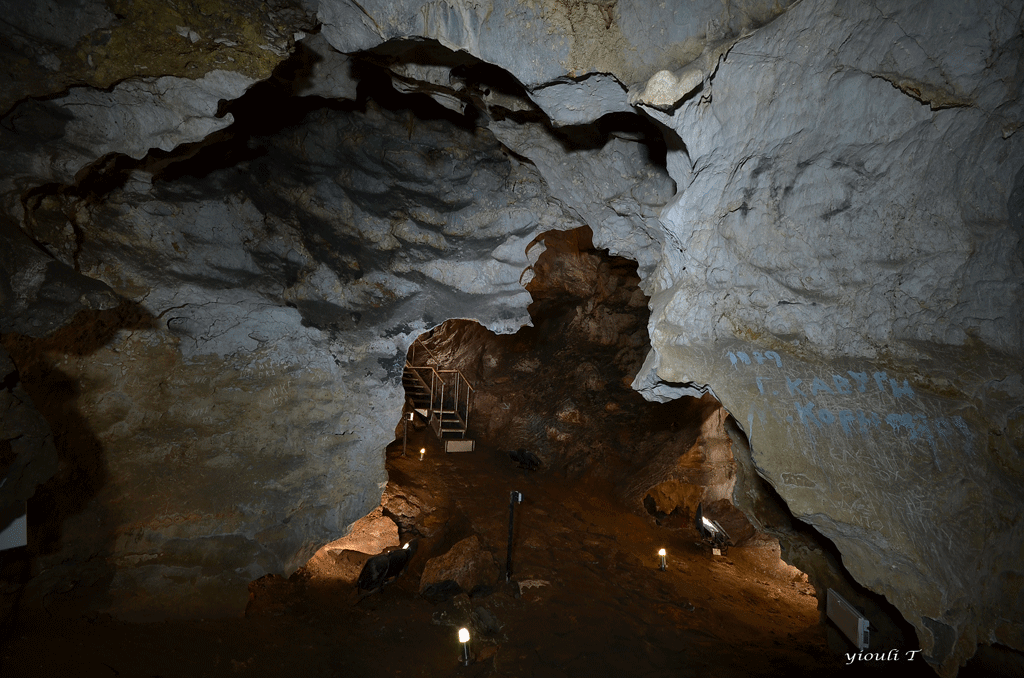 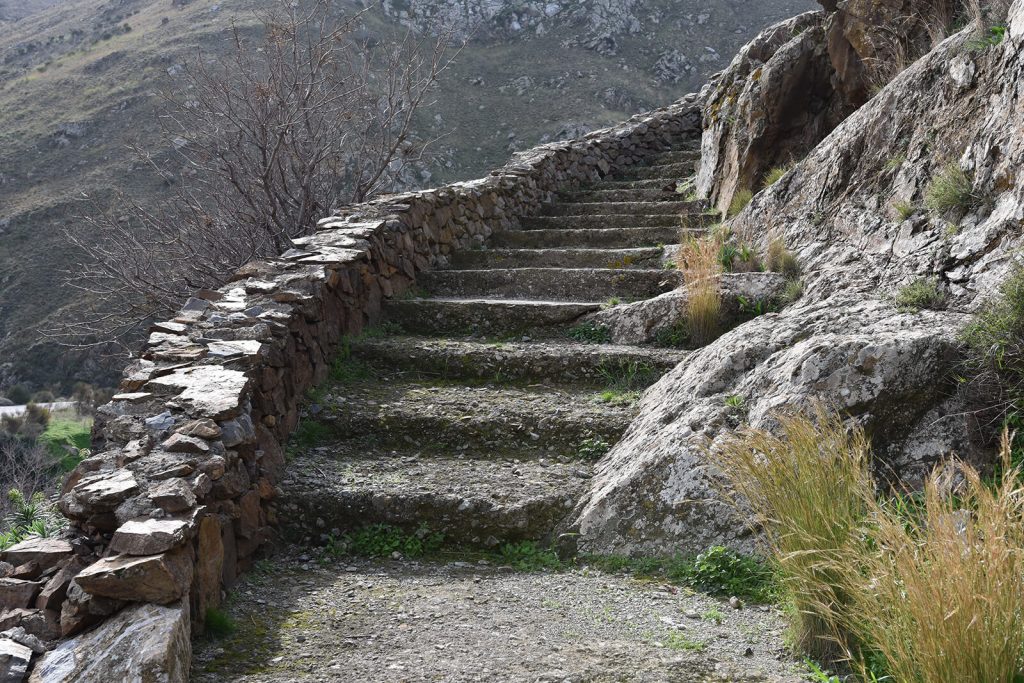 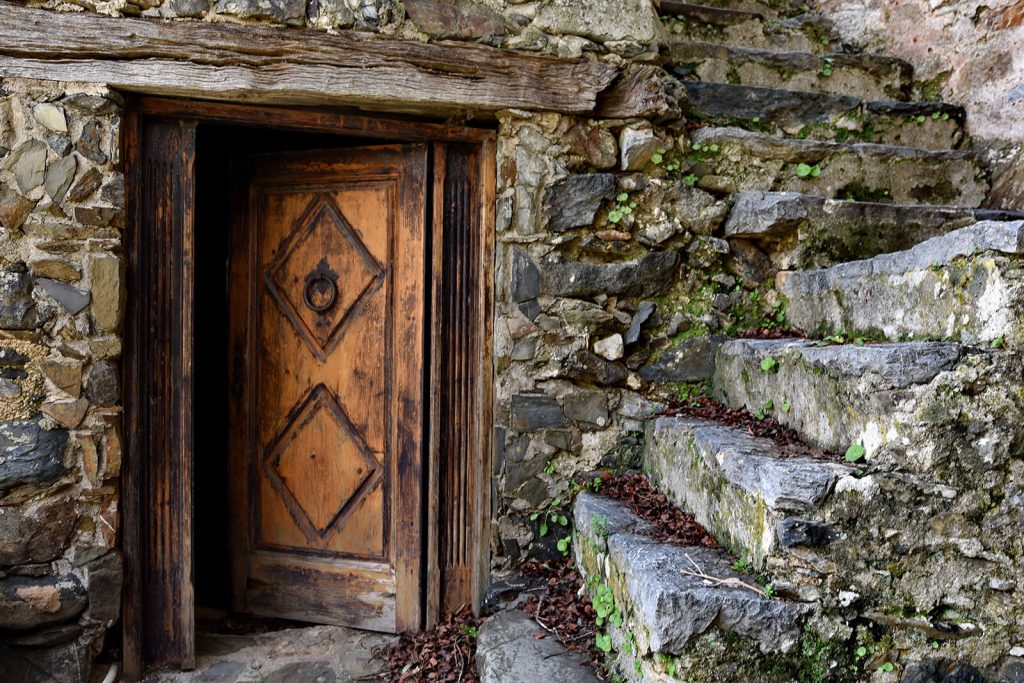 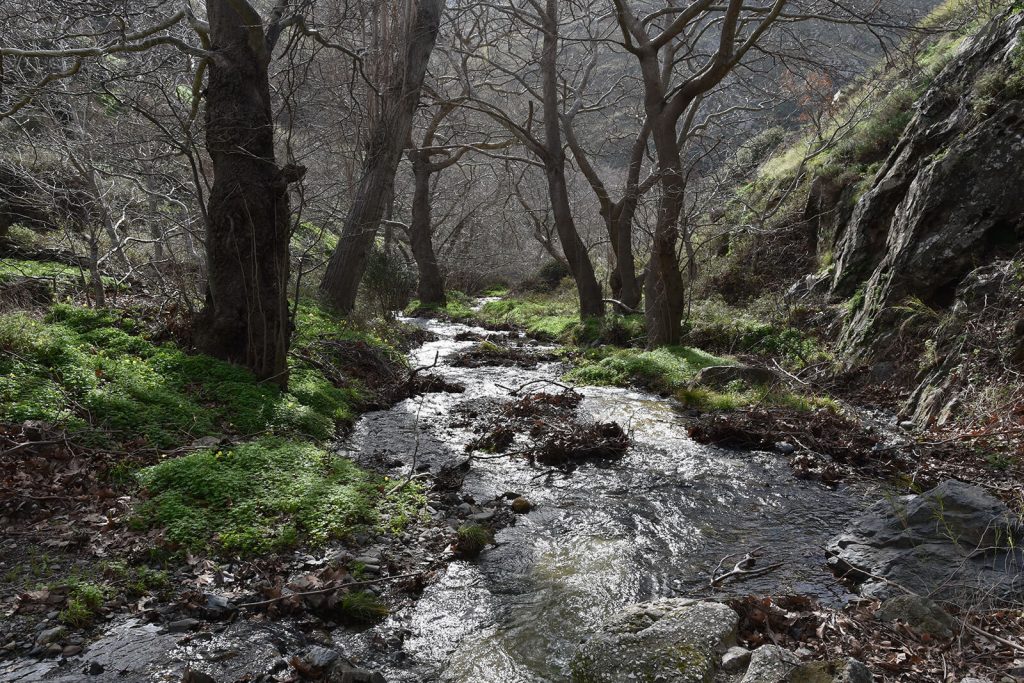 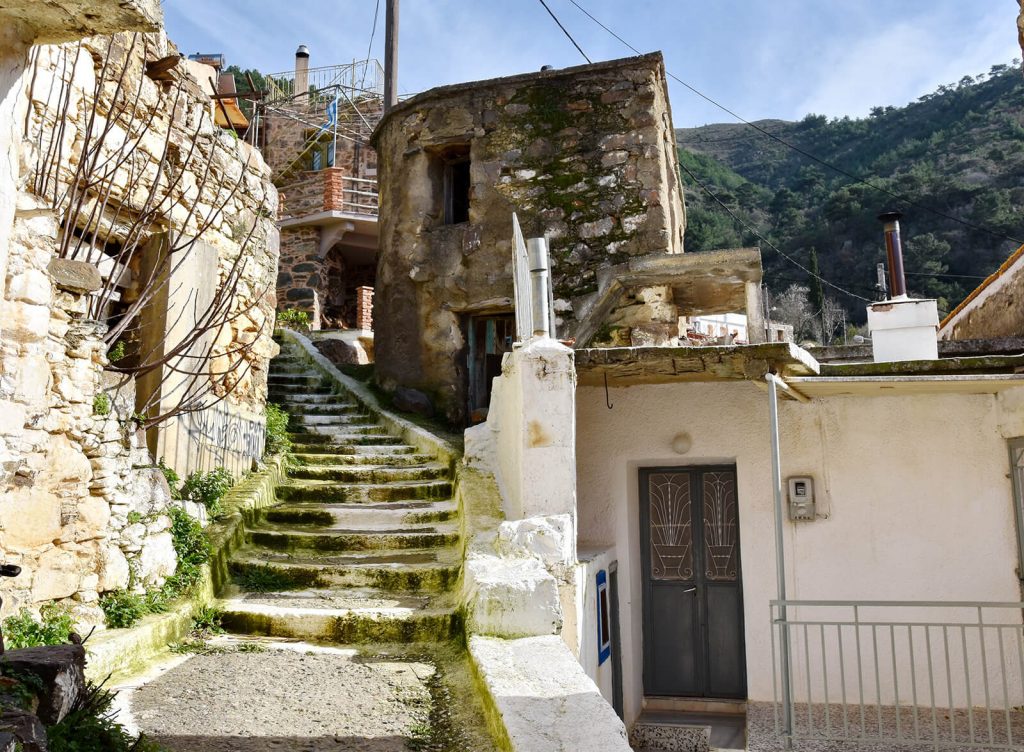 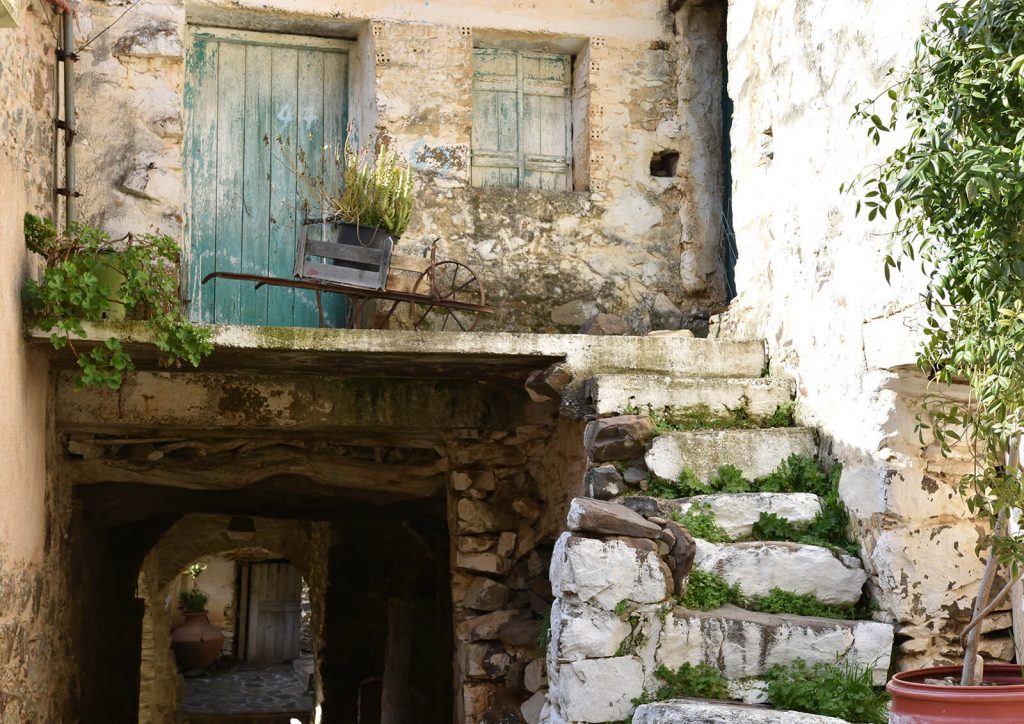 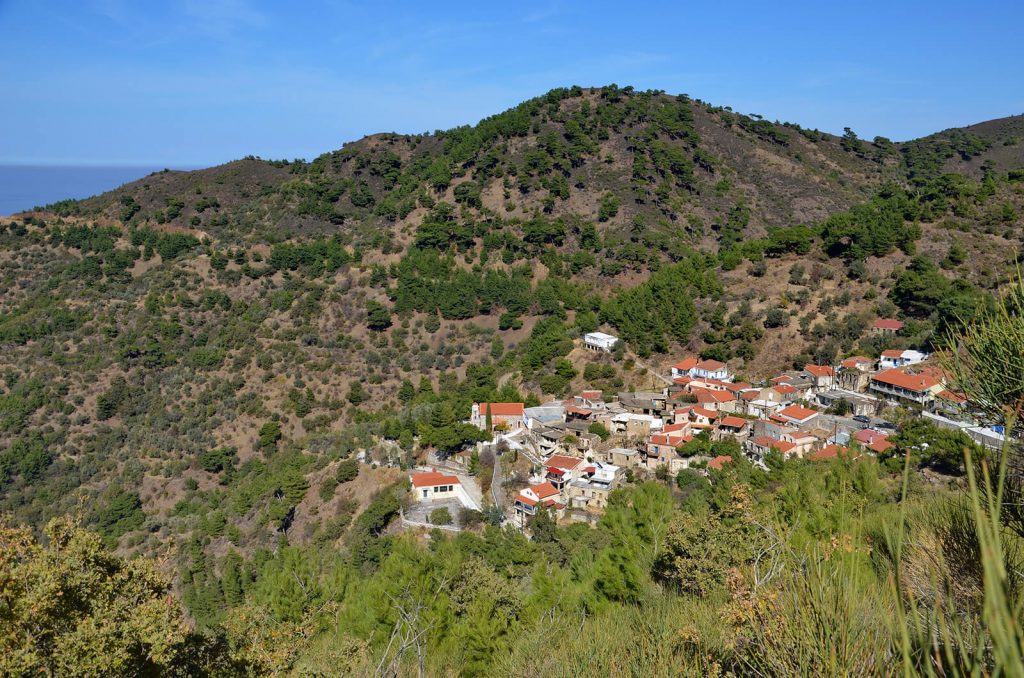 From Emporios Bay to Volissos 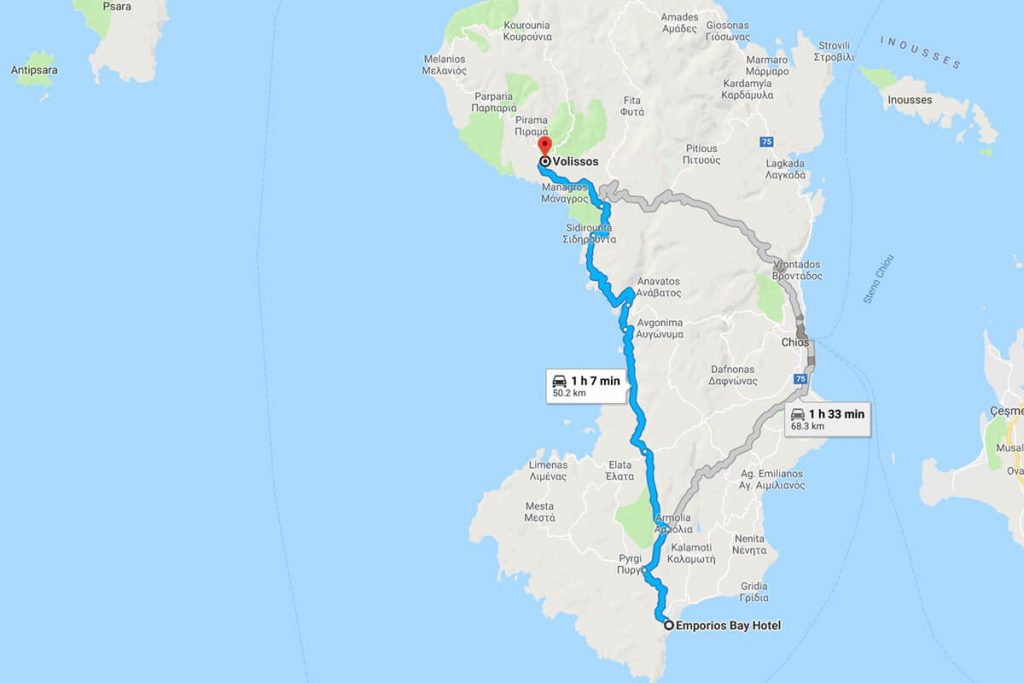 From Emporios Bay to agio galas 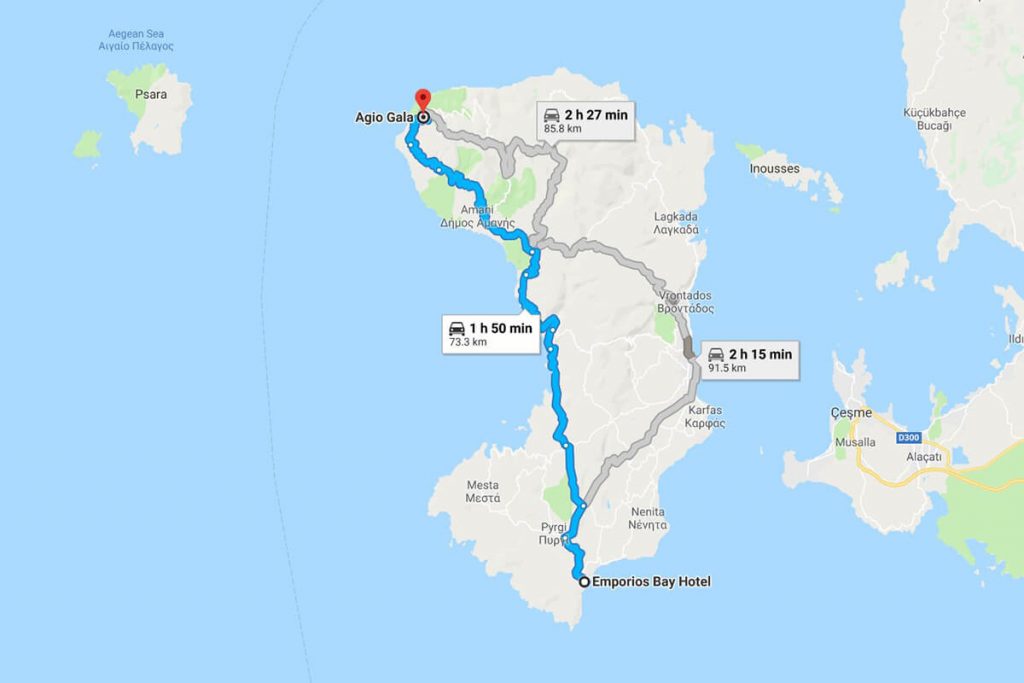 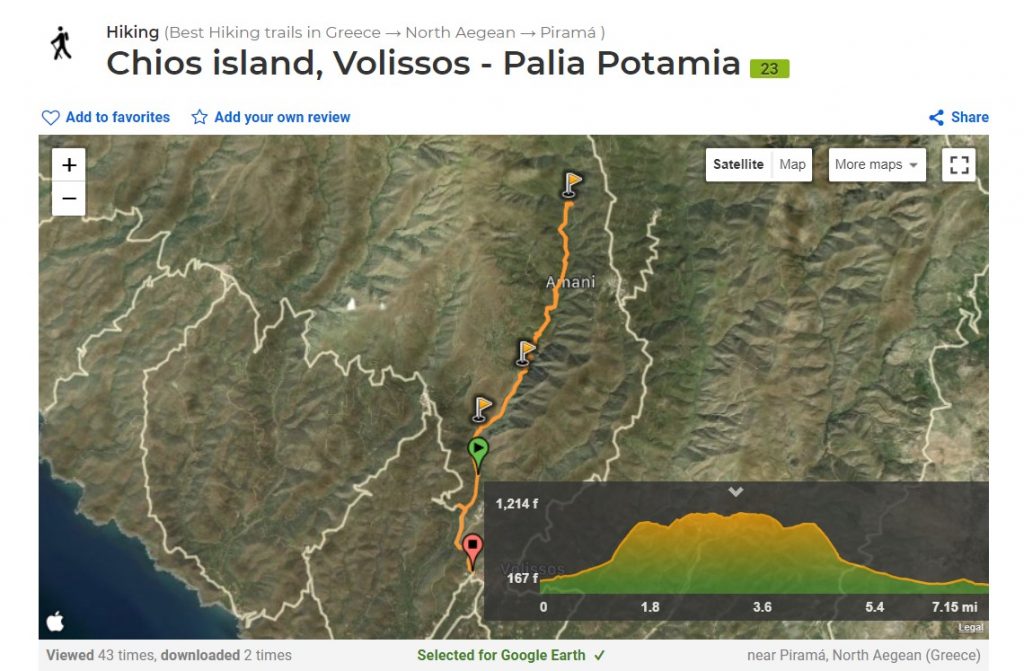 Emporios Bay Hotel is in South East of Chios, about 30Km away from the city.

Our staff gives priority to provide cleanliness, pleasure, comfort, convenience and relaxation to our residents. 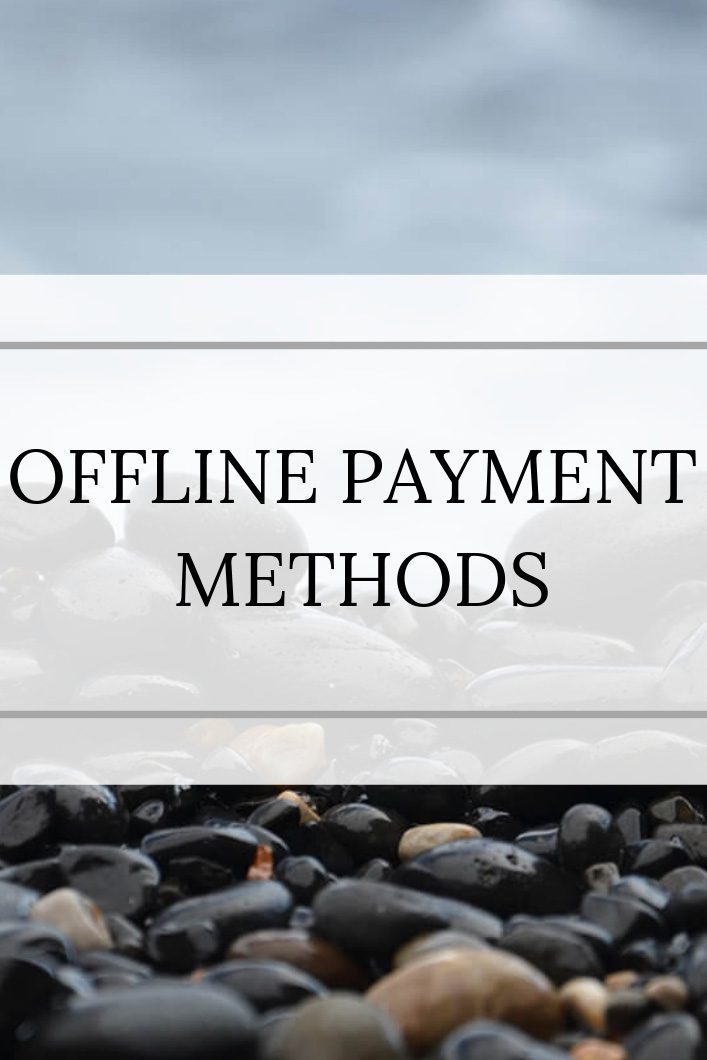 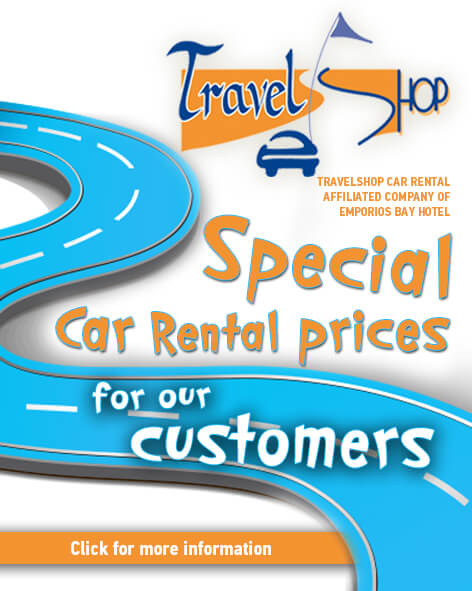